Gloria Mackenzie, an 86 year old woman at the time, was the single biggest US Powerball winner in history back in 2013. Since her big win, Gloria has had some major ups and downs with her family. Before her win, Mackenzie lived a modest life. 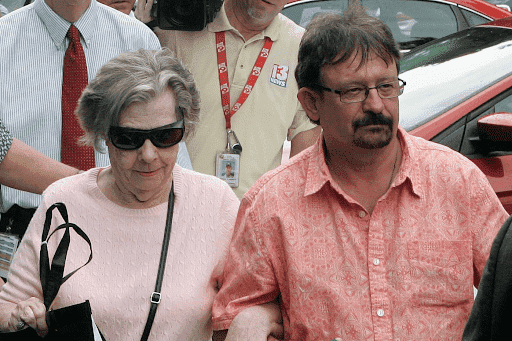 The lottery jackpot winner made headlines in 2019 regarding her son. So I decided to do some research to find out where Gloria Mackenzie is today and what she did with her massive US Powerball jackpot win. Read on to find out how much money Gloria won and why she recently made headline news.

Gloria Mackenzie – Life Before the Win

Before Gloria Mackenzie won her jackpot, she lived a peaceful life in Zephyrhills, Florida. At the time, Gloria was renting a duplex that was reportedly outdated and across from a cow pasture. Before moving to Zephyrhills, Mackenzie worked as a teacher at East Millinocket in Maine.

Most retirees move to Zephyrhills but Gloria moved there herself after her husband, who was a World War II veteran, passed away.

How Much Money Did Gloria Mackenzie Win?

Gloria Mackenzie was the sole winner of $590 million from the US Powerball. US Powerball offers an annuity and lump sum option. Gloria chose the latter and got $370 million. After being taxed, she took home $270 Million which is still quite a large sum of money, especially for an elderly retiree. 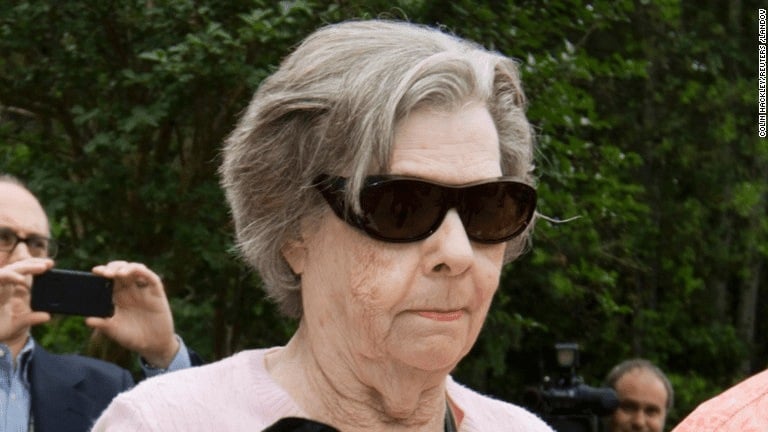 Gloria Mackenzie stood in line at a Publix Supermarket to buy her lottery ticket. There were people in front of her in the line that graciously allowed Gloria to go ahead of them. Mackenzie then bought four tickets before purchasing a single quick pick ticket that had the winning numbers on it.

The draw for the US Powerball at the time was held on Wednesday, May 19th, 2013 but Goria only came forward to claim her prize on June 5, 2013. Mackenzie didn’t have a lottery strategy that other players used to win the jackpot. Her luck came from the people who let her cut in line so she could buy her lottery ticket first. The person in front of her probably would have won the jackpot if they’d gone ahead of Mackenzie and picked the same quick pick option.

Gloria Mackenzie stayed up late the night of the drawing so she could see the results. Without looking at her numbers Gloria knew she had won. She soon started contacting a legal team and lawyers and she filled out all her paperwork before claiming her prize. She wanted all the information to be ready before claiming her jackpot.

Mackenzie didn’t attend the press conference but the reporters read out the elderly woman’s statement. Gloria stated that she was grateful for winning the jackpot and asked that everyone respect her privacy.

What Did Gloria Mackenzie Do with the Money?

Although I’d like to say that this was one of many happy stories, Gloria put her trust in the wrong people with her fortune. Mackenzie claims that the money was put into poor investments that cost her millions of dollars. She gave half her winnings to her son who promised to take care of Gloria for the rest of her days.

Mackenzie then gave her son power of attorney over her finances which proved to be a mistake. According to news reports, Mackenzie experienced over $10 million in losses due to her son’s negligence with her finances.

On the other hand, Gloria managed to spoil herself and bought a house worth $1.2 million in Tampa Bay.

Where is Gloria Mackenzie Now? 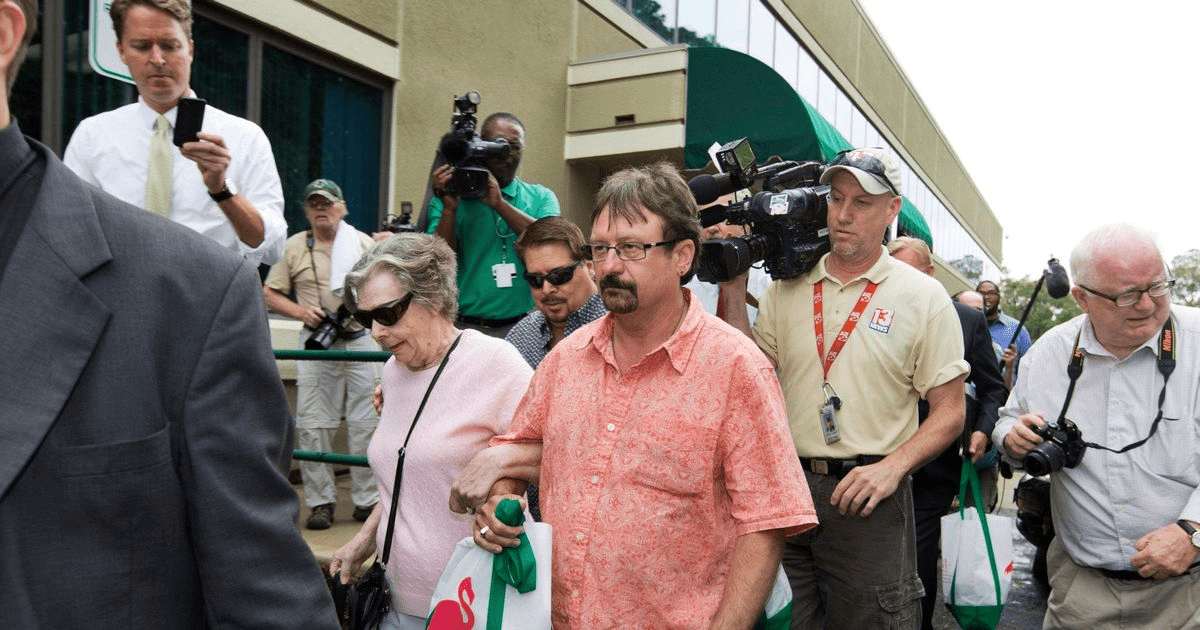 In 2019, Gloria Mackenzie filed a lawsuit against her son for being reckless with her finances. Scott Mackenzie reportedly splurged her money on unnecessary investments and handed her finances over to an advisor who also didn’t handle the money effectively. Gloria was being charged a whopping $2 million in fees according to the suit.

Unfortunately, on Tuesday, February 16 Gloria Mackenzie passed away at the age of 92 at her home in Florida.

Since Gloria Mackenzie is no longer alive she doesn’t have any social media accounts. There are no reports of her having a social media account before her death. There is a LinkedIn account under her name and claiming to give people part of the massive fortune she earned. However, this is a scam to get people to give out their details. Additionally, Gloria Mackenzie’s family isn’t giving away part of her fortune.

What Gloria Mackenzie Could Have Done Better?

Gloria Mackenzie made the smart decision to call financial advisors and lawyers before claiming her prize. Her advisors told her to take out the lump sum option because she was in her old age.

However, after receiving her jackpot money, Mackenzie put her trust in the wrong people. She should have handled her finances herself or chosen her financial advisors instead of giving half of her fortune to her son.

What she could have done is made her own decisions instead of putting her trust in someone who had no experience with finances. But when it’s a family promising to take care of you, you wouldn’t expect them to betray you. It simply goes to show that money can bring out the negative side of people.

What is Gloria Mackenzie’s method?

Gloria Mackenzie didn’t have a method to win the lottery. She simply stood in line to buy her ticket when kind people allowed her to go before them. Gloria purchased four tickets and a quick pick which had the winning numbers. Thanks to the people that allowed Gloria to cut in line she was the sole winner of the US Powerball jackpot.

What happened to Gloria Mackenzie?

Gloria Mackenzie, unfortunately, died at the age of 92 in February 2021. Prior to her passing she also went through a terrible lawsuit with her son.

Did Gloria Mackenzie have other children?

Yes, Gloria Mackenzie had two daughters, Jamie and Melinda. She had a son named Scott who she later sued. She also had several grandchildren.

Gloria Mackenzie was an elderly woman that had an amazing lucky moment winning the lottery. If the people in the queue in front of her didn’t let her cut the line she may not have been a winner. She was also the sole winner of the US Powerball jackpot so she didn’t have to share her fortune with other winners.

Unfortunately, Gloria had to file a lawsuit against her son for financial negligence. I only hope that Gloria got to spend the remainder of her days enjoying her fortune. She was able to buy the house that she wanted and spend the rest of her retirement financially free.

On the other hand, other lottery jackpot winners can learn from Gloria Mackenzie’s story. It’s best to only trust certified financial advisors to handle your winnings instead of allowing family members to manage your money for you.