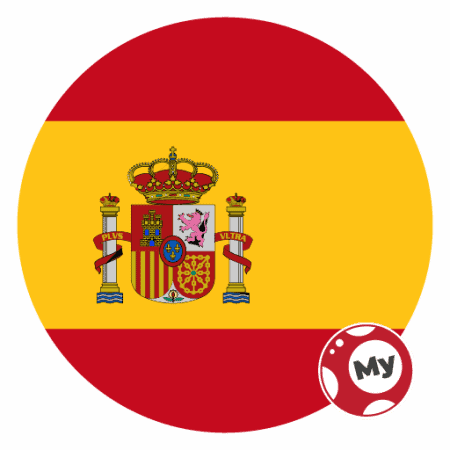 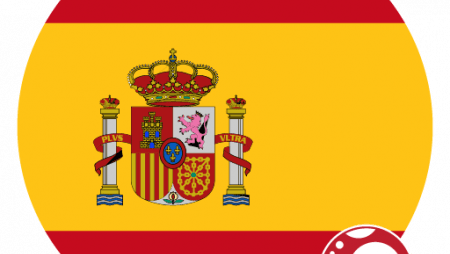 The winning numbers of the mega prize were 19, 23, 34, 37 and 45, with Lucky Stars 1 and 7. They also proved to be lucky numbers for millions of other ticket holders across Europe who won prizes in all 13 categories.

According to the announcement made shortly after the draw, the jackpot-winning ticket was sold in Valladolid in Spain.

Until the September win, there have only been a couple of bigger jackpots since the start of this year. Earlier, a Spanish ticket holder landed €144 million on July 7, few days after a Superdraw. On September 1, a couple from France banked €157 million.

Lottery winners
A $8 million winning lottery ticket was purchased in B.C
11 months ago
0 1447